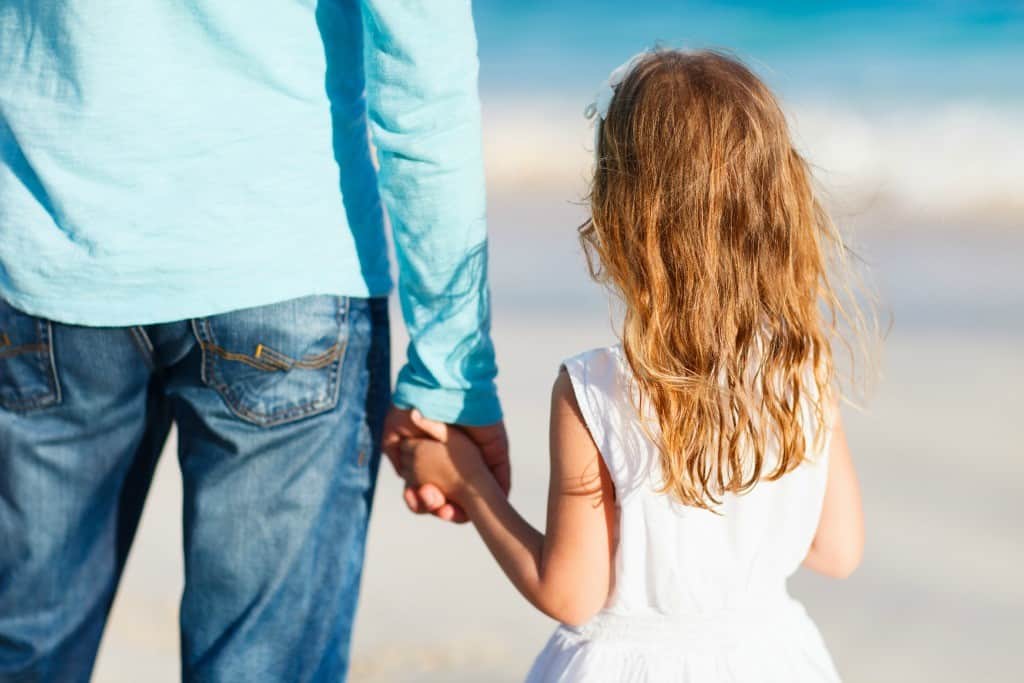 I believe that a fathers role in his daughter’s life is to teach her how she should be treated by others, to set a standard that any man after that, must live up to as a minimum. To show his daughter that she is valuable, that she can achieve anything that she can dream of, and that her mind and her body are a precious gift to the world and should be treasured. But what if you didn’t have a perfect father like that?

It doesn’t mean that your standards should be any different. I never had a good role model as a father when I was a child as the one that was given the responsibility of looking after me, didn’t have the right skill set to achieve a high standard in that job. Instead of protecting me and showing me the meaning of respect, he showed me the opposite in all it’s forms.

Through his actions I was shown that I was worthless, unlovable, and the skills that I was gifted, were of no value. I was only here on this earth to be a pawn in everyone else’s plans. My role, as a woman was to please others, what I wanted was of no importance. This is what I believed for many years, but there was an internal battle that was raging deep within me. I knew in my heart, that I was worth something, something much more than what I had been shown.

For many years I used my childhood experience as the excuse, and eventually I found myself in a relationship that mirrored my childhood. I was being told I was loved, and yet not being shown that I was worthy of being loved. I was allowing myself to be manipulated, controlled, my every move monitored, my choices were not mine to make and daily I convinced myself that this was love.

But I couldn’t deny the burning feeling inside me that wanted to escape. There was a part of me that knew I deserved better and I believe that we are all born with this ‘knowing’. Regardless of your upbringing and whether or not you had a father that reinforced this belief, it is undeniably within us all and it’s our choice to acknowledge it or not.

All around us there are examples of men who treat women how they should be, if we choose to see them. Men who open doors for women, who speak to women as equals and who admire women for who they are as a person. There are movies made on the values of men treating women correctly. There are books on the subject that are readily available and of course, there is the internet.

For me, it wasn’t until I found myself curled up on the bathroom floor, crying my eyes out, that I decided that something had to change. I made the decision that I was worth more than where I was and that it was time I stopped using my childhood as an excuse and focussed on finding examples of how I knew I should be treated.

I left that relationship and am pleased to say that I never let anyone treat me like that again. Plus, I recently found my real dad, who loves and supports me, just like a dad should, and my relationships since have been with absolute gentlemen who have treated me with the respect and admiration that I deserved.

So, regardless of whether you had a perfect father that treated you right or not, it doesn’t mean that you have to allow yourself to be treated any less than you deserve to be. Don’t wait until you end up on the bathroom floor a blithering mess, do it now. Draw that line in the sand and decide as of today, you are worthy of being treated right. It starts with treating yourself with respect and making that decision and choosing to focus on the good examples around you, rather than playing victim to your childhood any longer.