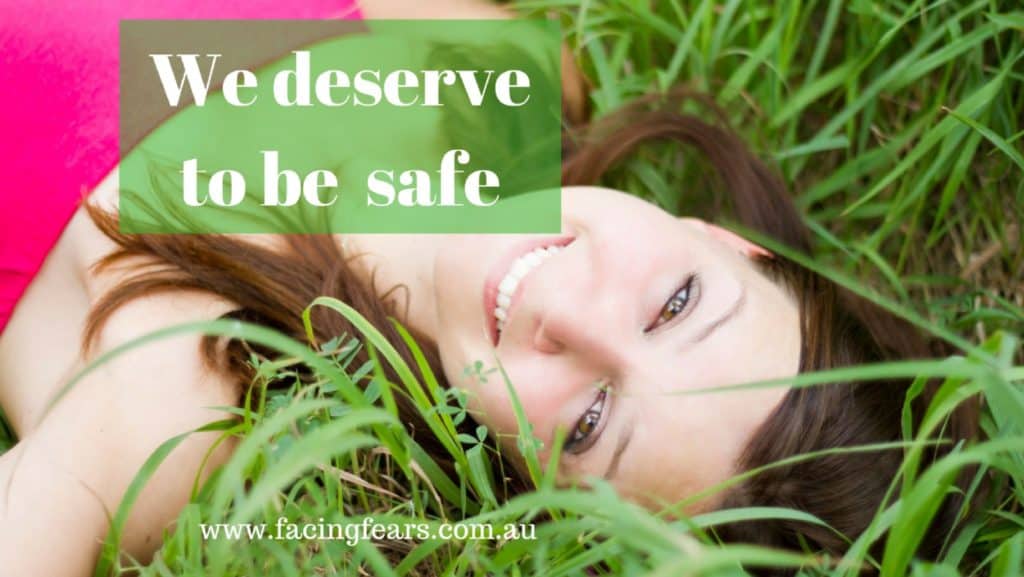 I actually didn’t think it would happen. As a planet we have taken a step backwards for women this week. Yes, I believe the effects will spread that far and yes, I am extremely disappointed. America now has a president who’s fundamental values don’t support the basic standards of human decency and has the same characteristics as the boss I had in the printing industry over twenty years ago who was, well, I’ll let you come up with your own names for him.

He thought it was totally ok to grope me on the behind as I walked up the stairs, to call me in the middle of the night to proposition me (as I slept beside my beloved boyfriend at the time), and to fire me when I attempted to report him. I was constantly made to feel self-conscious of my body, judged by my looks instead of my results, and basically put in uncomfortable situations on a daily basis.

Of course, this behaviour in a corporate, or any work environment, is unacceptable. What was worse though, was the effect he had on his senior management. They too thought it was totally alright to grope any part of me should I step within arms reach, constantly proposition me regardless of how often I sang the praises of my boyfriend’s love, and even invite me into a so called production meeting only to find all they wanted to discuss was what underwear I was wearing and whether I wore suspenders with my stockings. Seriously! This was the culture that he created.

You see, when someone in power behaves so poorly it gives permission to others to do the same. And now my beloved America has a leader who thinks nothing of degrading women publicly, cheating and sexually assaulting them and openly states that he can do ‘anything’ to a woman should he choose to, as if we as women are a ‘thing’ for men to play with.

After all the work that so many women (and men) have done over the past decades and continue to do on a daily basis to reduce the violence and abuse against women, I can’t help but feel we have just taken a huge step, and definitely a step backwards for women everywhere.

Grown men and little boys alike will be looking, as they have always done, to the president as an example of acceptable behaviour. The man who’s place he is taking, with two daughters and a beautiful (and powerful) wife, has constantly shown, over the past eight years, and throughout his life, how decent men treat the women in their lives: with respect and admiration. An exemplary role model to men the world over and I thank you for that Barack.

Now, don’t confuse what I am saying as being political. I am the least political person you will ever meet. This has nothing to do with which party won, and it has nothing to do with a woman not becoming president, to be honest, I think that between the two front runners neither of them were a great choice for Americans, but that’s a discussion for another post at another time. What I am talking about here is choosing a decent human being for the job of running and representing your country.

Of those supporters who I have spoken to that are women, they all seemed to say the same thing, “Yes that wasn’t good what he did but…” and would then go on to explain their decision. What I heard though was an acceptance of his behaviour. They were doing what men and women have done for far too long now, and what I’ve had to do at various times during my life too, and that is to brush it aside as if it doesn’t matter. But enough is enough! It’s 2016 and it does matter!

Sexual violence affects millions of Americans every year. According to RAINN one in six women will be a victim of sexual assault in their lifetime (and one in ten men) and over 50% of those are under 30 (a). Every two minutes an American is sexually assaulted. That means, in the time it takes for you to read this post two people’s lives will be changed forever. And it’s not just the victims that are affected, it’s a ripple effect that contributes to issues within families, friends, workplaces and society in general.

So, look around at six young women you know and imagine telling one of them that how they feel doesn’t matter when they have just been assaulted on campus, or at work, or at a party. That is, if she actually tells you. 63% of sexual assault cases are unreported (b). We, as a society, are so conditioned to silencing these issues, that she probably won’t say anything and instead will carry the shame, guilt, and subsequent low self-esteem this creates, around with her for the rest of her life. Keeping up appearances, whilst silently suffering.

You might also be saying, like some supporters, “But this was years ago” or “It was just locker room talk” but this is NOT how decent men talk about women, people! And your acceptance of this type of behaviour contributes substantially to the problem itself. If more people stood against it and openly discussed how wrong this demeaning behaviour is, then victims wouldn’t have to pretend that it doesn’t hurt. Their feelings would be validated which would then remove that unnecessary guilt and shame they carry.

Last week I aired on The Fearless Females Podcast an interview with Shanon Lee, a woman who was raped by her husband after serving him with divorce papers. He then went on to also assault her two weeks later. Despite being charged he still has no remorse and enjoys antagonising his victim many years later.

It has taken Shanon the majority of her life to recover to a point where she is able to now openly discuss it and help others. She is now an art activist and one of the many who work tirelessly, day in, day out, for the rights of women and to be a voice for those who aren’t able to speak up yet. You can listen to the interview here.

The reality is that Shanon will never fully recover from that experience and she is not alone. Every time we, as human beings, sweep this sort of behaviour under the carpet it takes that bit longer for women like her to recover and now, an entire country has to swallow that pill.

But as the rest of the world observes from a distance and shakes their heads, I am moving on and becoming even more determined to do my part to ensure that women everywhere are safe, respected and valued, and I ask you to do the same.

If you hear a woman being disrespected, speak up and let it be known that that type of behaviour is not ok. If you see a woman being treated poorly, do something about it, call the police, get her the help and support she needs. If you know of a woman being assaulted, let her know that you will stand beside her to make her strong enough to escape it.

Don’t let this be a step backwards for women. It doesn’t have to be. Instead, let it be the fuel that makes a difference. Let it be what you need to speak up, step up, or fess up and let’s shine the light on all the decent men in the world and let their behaviours be what we shape our future on.