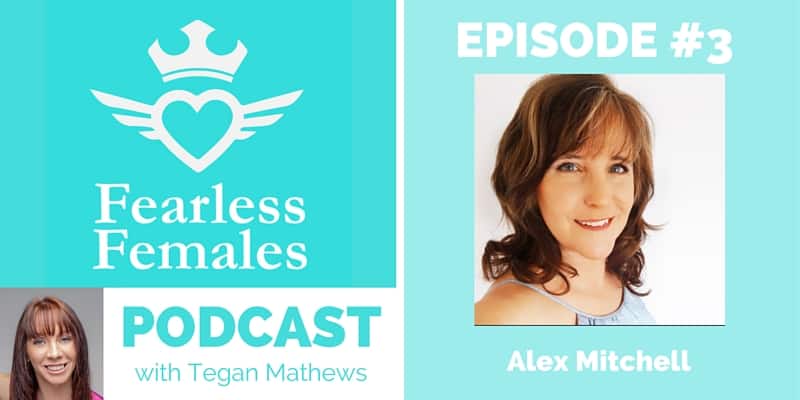 In this episode of The Fearless Females Podcast your host Tegan Mathews interviews Alex Mitchell who shares:

Alex Mitchell is an independent book coach, author’s consultant and editor based on a pineapple farm in the Sunshine Coast hinterland, Australia. She has spent the last ten years working with business people to create concise, compelling and comprehensive books that complement their businesses and increase their professional standing. Alex offers one to one coaching to help busy people manage their book projects, as well as small group author workshops and Skype consultations. Hundreds of local and interstate authors have been nurtured by Alex to achieve their book publishing dreams.

As well as working directly with authors, Alex facilitates the not for profit group Sunshine Coast Women Entrepreneurs, where she has created a space of collaboration and learning for local business women. Alex sources experts in various areas of business and facilitates sessions where they can share their secrets with the membership of over 1700 women entrepreneurs.

A Gift for Listeners From Alex Mitchell:

Download a free Book Planning Audio and bring your book to life.

How did you turn it around

What did you learn from this

What are you passionate about today

What is something in your future plan that scares you

Where can people reach out to you? www.authorservices.com

A Gift for Listeners From Alex Mitchell

Download a free Book Planning Audio and bring your book to life.