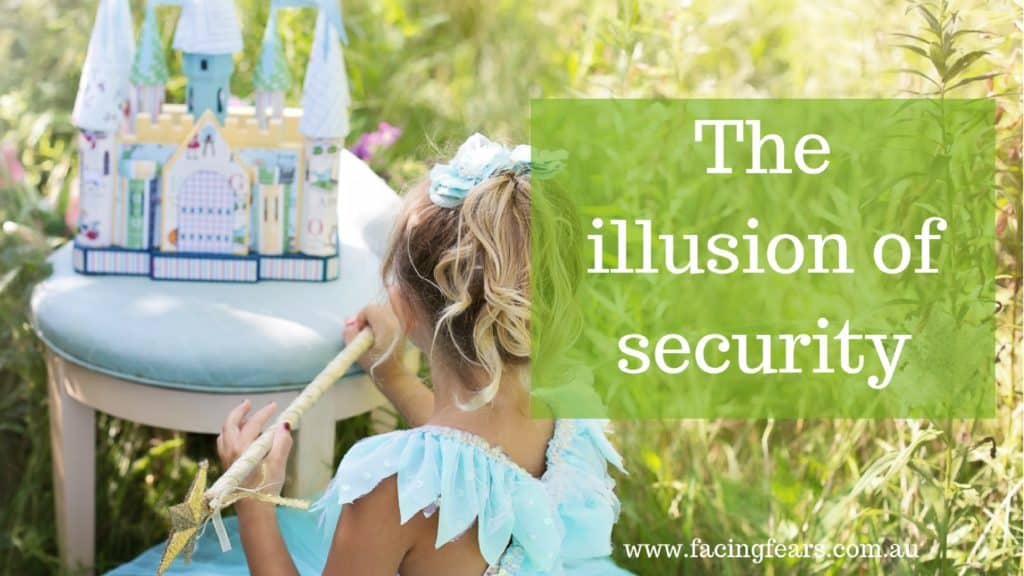 Day Twelve of 365 Acts of Courage and Kindness

Today’s act of kindness was interesting in relation to feedback and really tested my truth of doing acts of kindness simply for performing the act and not for anything in return. I completed several acts of kindness today. Each of them small and as the day went on it became evident to me that what I was to learn today was about letting kindness in.

We are all so busy within our lives and so singular in how we interact each day that often when kindness is offered we reject it either because we are afraid of the assumed cost or maybe it’s because we don’t believe we deserve it. I believe if we were all more open to letting kindness in, wouldn’t we all feel more loved and then, in turn, be more loving?

As an example from today I had walked to a local café and it was just starting to rain as I arrived. There was an elderly couple who were leaving and hesitantly looking at the weather. I asked if they were staying at the same resort, which was a good ten minute walk away, and they were, so I offered my umbrella to them and they said, “No, thank you, you will need it.” I then went on to explain that I didn’t need it as I intended to stay at the café until the rain had passed. They still said no and off they ventured.

A couple of minutes later it absolutely poured rain and continued only for twenty minutes at the most but it was enough to saturate everything. I thought of the elderly couple and felt for their discomfort but then it got me thinking of where do I not let kindness in? Where am I saying “No” to life and to kind people? And I made a commitment to myself to accept any kindness that is offered and to say yes to life opportunities that are also offered to me in the future.

My act of courage for today is all about ‘putting myself out there’. The video arrived that I had chased up last week from my experience of public speaking and sharing my story at The Moth in Melbourne which is a storytelling platform that runs in various locations around the world. I spoke in front of two hundred people, spontaneously and without preparation. In fact, I had gone without any intention of speaking.

The reason I did it was because I suddenly felt a really strong pull to stretch my comfort zone and today was another step within that. Contrary to popular belief, I find sharing my personal stuff extremely confronting and it triggers any number of fears based primarily around the fear of judgment. If I hadn’t been doing this challenge I would have definitely just let this moment/opportunity go by and that would have been much easier, but less rewarding.

I took a different strategy today though. Instead of using preparation as my fear conquering strategy and making sure it was the best I could make it before I set it loose in the world, I decided instead to simply just share the video as it was, raw and real, and with little explanation. It felt scary to ‘just do it’ instead of planning out the best way to share it ‘perfectly’. So, as soon as it was downloaded and then uploaded to YouTube I just published it. Job done!

It was quite liberating and I thought, “I really must do this more often”. It’s like letting a little paper boat out into the lake to see what happens. So, I guess…we will see what happens. Probably very little because it’s late at night and most of my friends probably won’t even see it, but it’s out there for the world to see and not just those first two hundred people. I feel vulnerable but also, at the same time, proud of making myself face my fear straight on.

UPDATE: I received several congratulations and compliments on how well I spoke as well as the message being relevant to many. It was lovely to get the positive reinforcement and that has given me even more courage to share it in other mediums as well now. It’s true, courage builds courage!