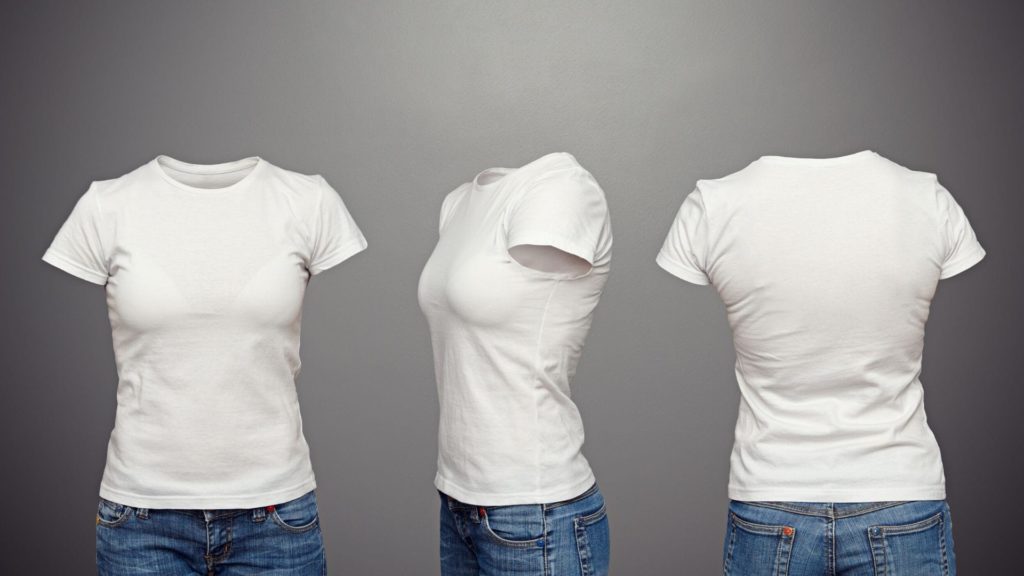 When someone has an accident and loses a limb or is visibly scarred their injury is one they will carry for the rest of their lives and it is an injury that is obvious to the world. When they meet someone there is empathy for their struggles. They didn’t have a choice in what happened to them. People can understand and comprehend their injury. But what about those who have an invisible injury.

In the dictionary the word injury is described in two ways. As ‘an instance of being injured’ relating to a physical injury. And as ‘damage to a person’s feelings’ such as an offence, abuse or wrong doing. One is the visible injury and the other is the invisible injury.

If you have experienced any form of abuse you will know what I mean when I say an invisible injury. The suffering isn’t obvious to anyone else you meet yet those close to you may know of your suffering.

On the outside you look like you have it all together so when someone initially meets you, you are able to hide your injuries from them for a while. Eventually though, your unacceptable behaviour caused by the injury begins to surface.

You are labelled as highly strung, overreactive, overly emotional, difficult to be around and so much more. There is little to no understanding or acceptance.

During the night you suffer nightmares and night sweats. There is depression and even suicidal tendencies. You are judged as being unstable. Yet, you are just misunderstood. You are carrying a very real struggle that no one else can see. An invisible injury that effects you every single day.

You might drink to numb the pain. The pain of your loss of innocence. Or in my case the loss of my childhood. Or the loss of your right to have a child. To everyone else though, you are just a drunk or an alcoholic. They don’t understand why you drink.

It would help if you could talk about it openly. Yet, it is a taboo subject in society so you can’t. Alone you carry a huge amount of guilt and shame even though you were the innocent victim in the crime.

It’s also rare to be compensated for your suffering. Made only possible through reliving the trauma again and again in court where you are treated as the guilty party. Thus, adding even more shame and guilt to your already burdened shoulders. Instead you suffer quietly knowing your persecutor runs free.

Let’s change that. Let’s talk about this problem that effects such a large percentage of our population (1 in 3 women). Let’s not perpetuate the shame and guilt. Let’s change the laws. Let’s celebrate those living with this invisible injury as the hero’s they are.

Every day they get up and face the world. They put a smile on their face as they carry their injury silently through the day. They build businesses, care for others and achieve successes despite what they have been through. They deserve our respect. Our admiration. And our understanding.