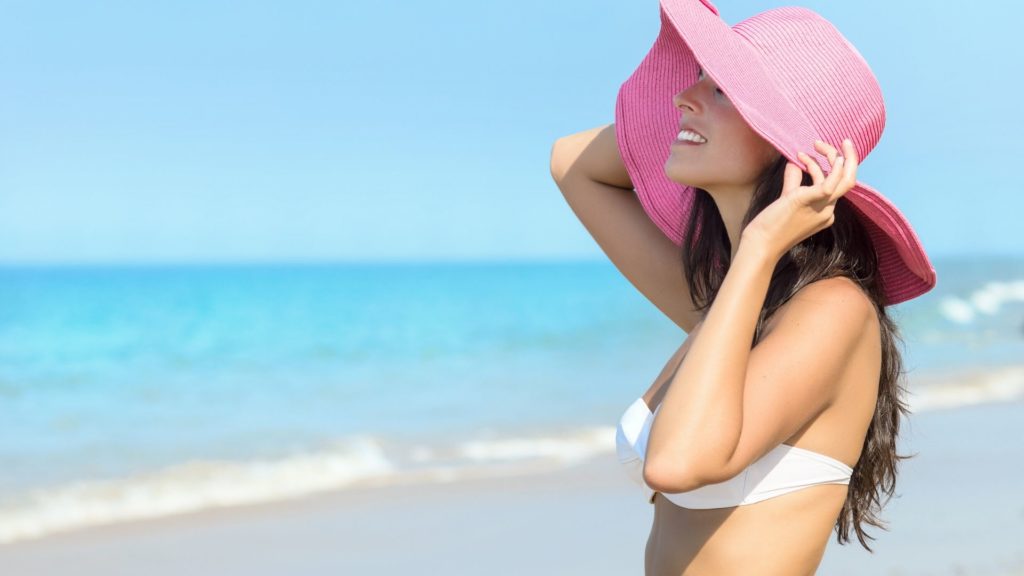 There’s an undeniable current of fear that has us all frozen. We can’t run. We can’t fight. So, we are stuck in no mans land. But what would happen if we started to make plans as if it will be alright?

The curse of fear

When talking to clients, friends and family of late I can’t help but think that there is an overwhelming amount of fear of what the future is going to be like. It’s unknown, confusing and has us all scared.

It’s understandable considering the circumstances. It’s not like we’ve been through this before.  But it’s like we are all just waiting to find out instead of deciding for ourselves how it could be.

It feels like we are stuck in a vortex and are waiting for someone else to come and save us. Feeling helpless, disempowered and uncertain as we remain locked in our homes.

What if, we started to make plans based on how we would like it to be? We are smart people, we’ve walked on the moon for goodness sake. What if we decided to make plans as if it will be alright?

I’m not talking about imagining us all running around hugging strangers again. But let’s make a realistic evaluation of what it might be like, based on what you know and believe to be true, and then act as if that’s how it is going to be.

Make plans based on that evaluation and if we get there and it’s different, that’s ok because we are flexible human beings able to adapt to any environment.

We are more than capable of changing and adapting. It’s only the fear of change that we can’t handle.

Make plans as if it will be alright

What if you started to make plans with the sense of knowing that it will be alright? A confidence within yourself and based on your own intelligence. What if you backed yourself?

Imagine how much more positive you would feel. How much it would lift your energetic vibration. It will also lift the vibration of those around you and the world as a whole.

For example, next month I know I am going to be able to go for a swim in the ocean. It’s going to feel so good. I can almost taste the salt on my tongue.

As a result of this I am increasing my daily exercise so that I can get rid of the Corona belly and have a bikini bod worth photographing. (I want to capture that moment in time). This is giving me an action to take every day. A goal and hence lifting my spirits.

Another example is a client of ours had to cancel workshops during lockdown. But now, we have decided to make plans as if it will be alright and after an educated evaluation of when she will be able to run them again we are both preparing for that.

It feels so much better than just waiting!

So, let’s choose to be positive, take action (within the laws and restrictions) and no longer let fear rule our lives.

Let’s lift your vibration and make plans as if it will be alright because I know it will be and if it’s not, I know we can always change.